When the roofing structure of the City of Toledo’s water treatment plant had extensive corrosion and deterioration, they partnered with Jones & Henry to remove and replace the entire structure. 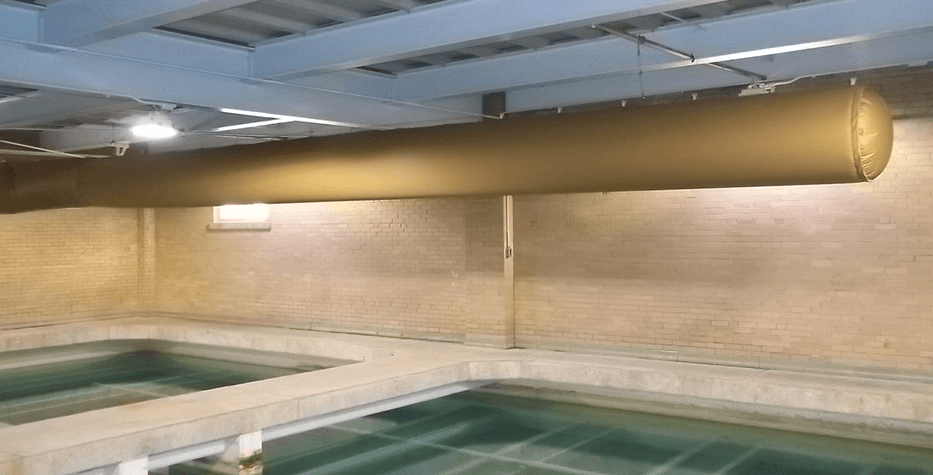 Jones & Henry has had a longstanding relationship with the City of Toledo, Ohio, since the 1920s, when they completed a sanitary improvement construction program for the City.

Jones & Henry has served as a partner for the City for their water and wastewater needs ever since.

The City of Toledo identified the need for roof repairs for the flocculation/filter buildings at their Collins Park Water Treatment Plant.  Because there was little air movement in the structure, the humid conditions led to corrosion and accelerated deterioration of the roofing structure.

After a thorough evaluation of the existing building envelope and roof system, extensive damage to the roof structure and portions of the building structure were documented, indicating that extensive improvements were necessary.

Essentially, the City would have to remove and replace the entire roof structure without affecting the plant’s ability to continue producing drinking water for the City of Toledo and outside customers.

From 2012-2015, Jones & Henry completed the design and construction engineering of $12 million of improvements in the East and West Plants’ flocculation/filter buildings (80,000 square feet West Plant and 40,000 square feet East Plant).

Provisions were made for future installation of cathodic protection system for the structural steel. During construction, the operation of the plant was maintained. Also, the original architectural treatments from the 1940s were maintained as well. 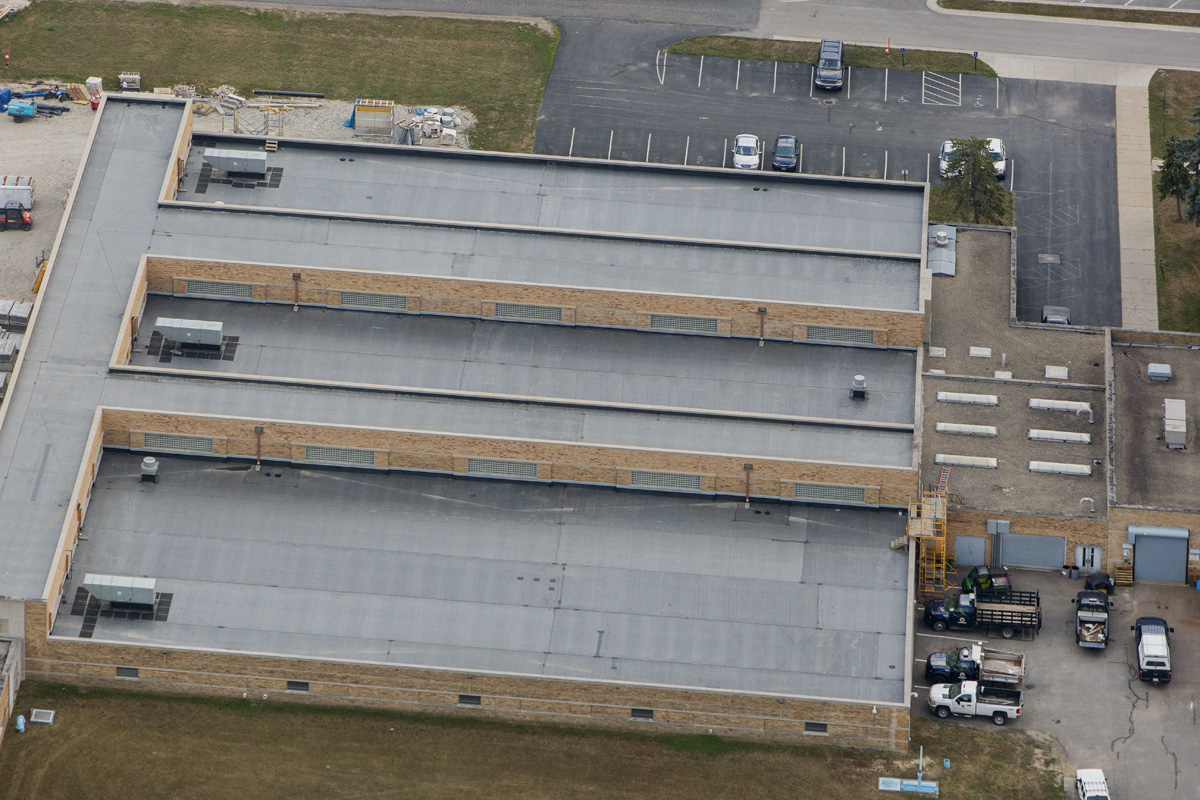