Discover how Jones & Henry partnered with the City of Battle Creek to design a completely new way of disposing of their biosolids per new EPA regulations. 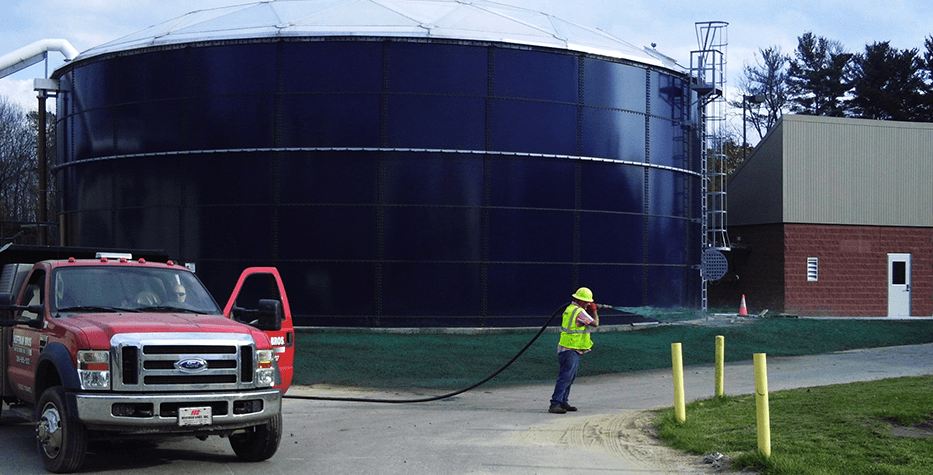 Jones & Henry has had a long-term relationship with the City of Battle Creek, Michigan, since 1936, when they first completed a project for the City involving intercepting sewers, siphons, regulation chambers, a pumping station, and a sewage plant.

After the EPA put new regulations for air quality into place, Battle Creek needed to find new ways to dispose of their biosolids from their wastewater treatment plant.  Previously, they had incinerated biosolids during the winter months, but with the EPA’s new air permits and limitations, they determined that they would no longer be able to burn their biosolids with their current incinerators.

As a result, Battle Creek had to find an alternative solution that would allow them to still maintain their land application during the summer months, while disposing of their biosolids during the winter months.  In other words, they had to completely change their disposal philosophy.

They decided that instead of burning their material, they would transport the biosolids to an existing landfill off-site.  Jones & Henry’s challenge was to find a way to convey the material from dewatering treatment to truck loading, for transport.

This complex task called for the use of a specialized pumping system.  The problem was that they needed a pump which would pump varying material such as a liquid at six percent solids content, as well as material similar to wet top soil at 26 percent solids.  In fact, at one point during a period of heavy paper mill flows to the plant, they pumped upwards to 40 percent of solid material, which is akin to pumping sand.

Due to the difference in material properties, a complex problem developed: pumps usually aren’t able to pump both liquid and semi-solid materials.  It was a unique challenge that would require the use of creative equipment to transport the varying thickness biosolids with only one pump.

The project consisted of:

The project has allowed the City to have an uninterrupted disposal of biosolids, regardless of the season.

The result? The City will not have issues with their incinerators meeting more stringent permit regulations, they continuously maintain sludge disposal operations, and they have multiple disposal options available that comply with the new EPA restrictions. 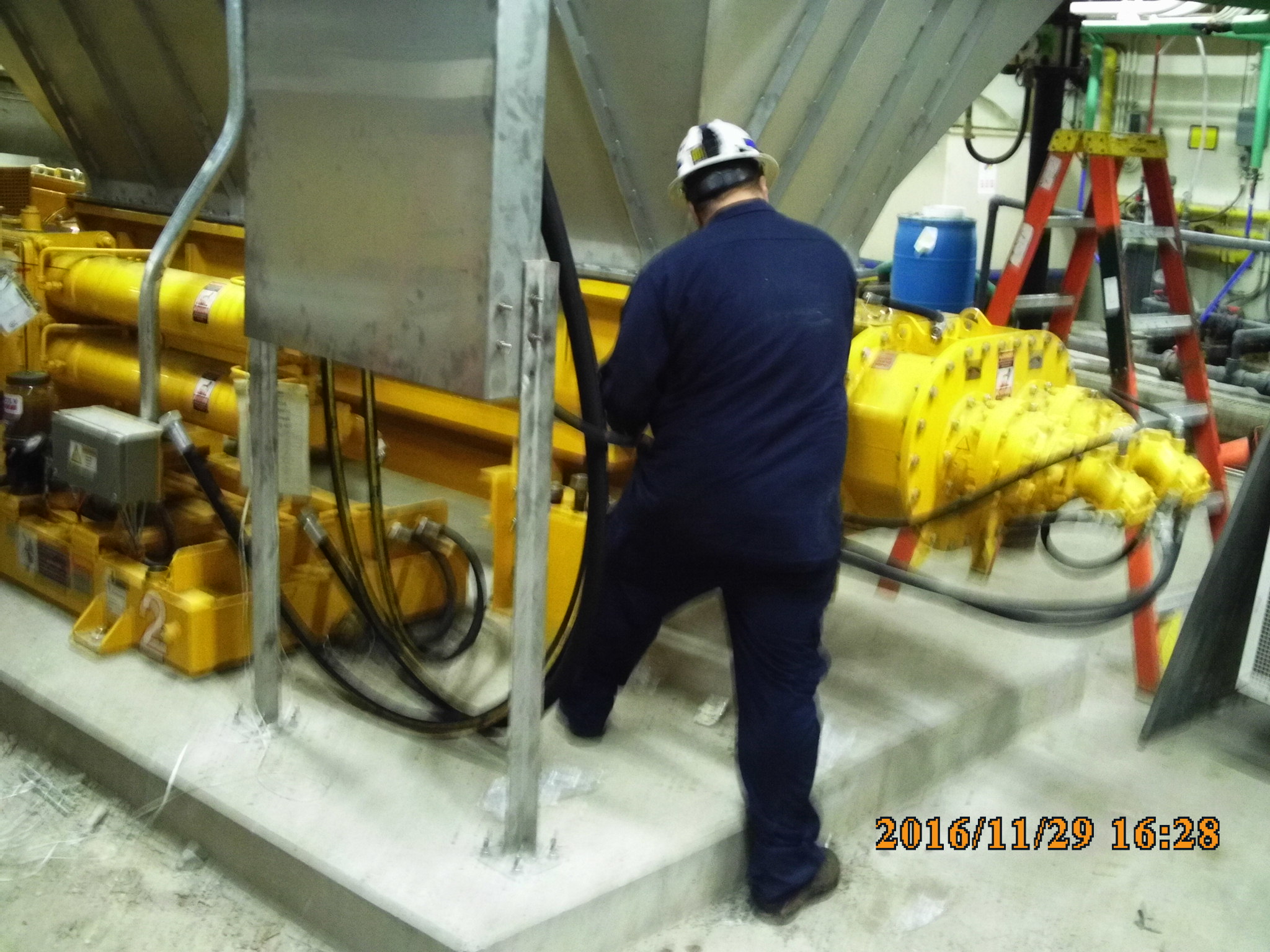