Learn how Jones & Henry partnered with the City of St. Marys, Ohio, to develop and evaluate cost-effective funding alternatives so they continue to provide high-quality water to their citizens. 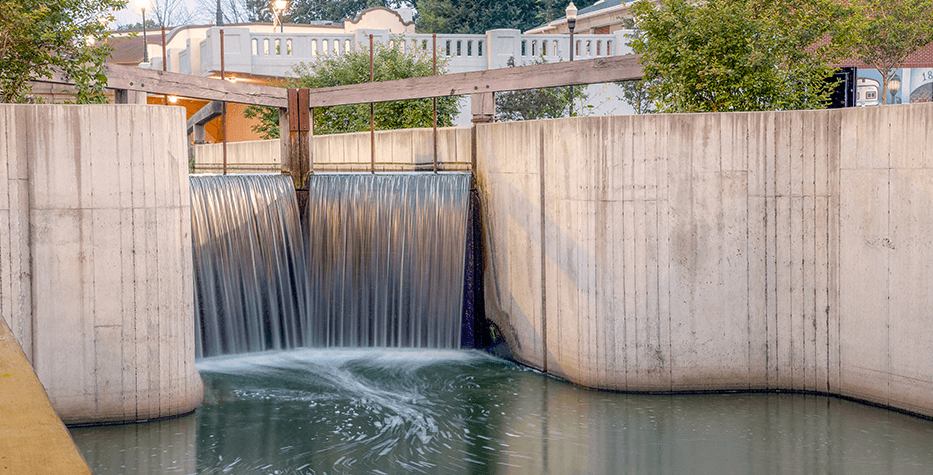 Jones & Henry has worked with the City of St. Marys, Ohio, on water-related projects since 1990.

Like many communities, aging infrastructure, new regulations from state and federal regulatory agencies, and growth led St. Marys to focus their attention on improving their utility systems. Their main challenge was to develop a funding package that would provide the necessary money to move forward with the required improvements without placing a financial burden on the rate payers.

The City owns, operates, and maintains a water system comprised of two well fields, a treatment plant, and a distribution system.  Due to its age (the existing plant was constructed in 1947) and deterioration, the City determined that there was a need to construct a new treatment plant altogether.

Jones & Henry was hired to develop and evaluate cost-effective alternatives for continuing to provide high-quality water to the citizens of St. Marys.

In addition to the engineering design, Jones & Henry would investigate the availability and applicability of various state and federal funding programs, complete the applications and other required documents, and assist the City with program management and compliance.

Gary Williams, P.E., is the project principal and project manager.  Tim Warren, P.E., the rates and financing specialist, is handling the rate study and funding assistance.

The process began with the preparation of a report whose purpose was to:

Next, Jones & Henry evaluated and compared the adequacy of the plant’s design against the Ohio EPA design criteria for plants treating groundwater supplies.

However, several problems were noted—the most important being that the plant was deteriorating and had reached the end of its useful life. The Ohio EPA required a master plan detailing a new water plant, improvements to the water system, and project schedule.

The project benefited from a comprehensive funding strategy which began in the early planning stages of the project. Jones & Henry evaluated the financial condition of the water utility, evaluated funding options, assisted the City in developing a capability assurance plan, prepared a financial rate model, and assisted the City with public education.

Throughout the planning and design process, Jones & Henry has also assisted the City with funding applications. The City obtained a loan from the Ohio Water Development Authority to cover design costs. The City is in the process of applying for a low-interest loan from Ohio EPA’s Water Supply Revolving Loan Account (WSRLA) for construction. In addition, Jones & Henry assisted the City in obtaining a grant for Credit Enhancement from the Ohio Public Works Commission to help offset some of the interest cost on the WSRLA loan.

Jones & Henry developed a financial rate model to be used in projecting water rates necessary for financing the construction of a new water treatment plant. The rate model showed historic and projected water revenues, expenses and fund balance, and it was used to evaluate funding options for the new plant.

Future capital improvements, in addition to the new water treatment plant, were included based on the City’s current capital improvement plan. Water rates are projected to meet the City’s revenue requirements while maintaining an adequate reserve. The rate model will be used by the City to monitor rates on an ongoing basis.

The design of the improvements is currently underway.  Jones & Henry will develop construction documents, obtain plan approval and a permit-to-install from the Ohio EPA, assist the City with the bidding of the construction, work with the City to select a contractor, provide inspection and engineering during construction, and provide start-up assistance once the plant has been built.

Jones & Henry will continue to be involved throughout the construction and post-construction phases of the project. The financial rate model that Jones & Henry developed will help the City manage the water utility into the future. 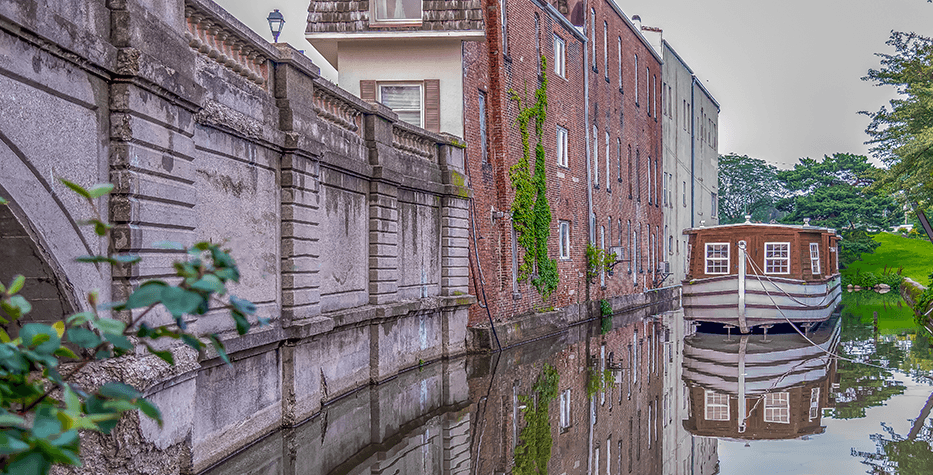