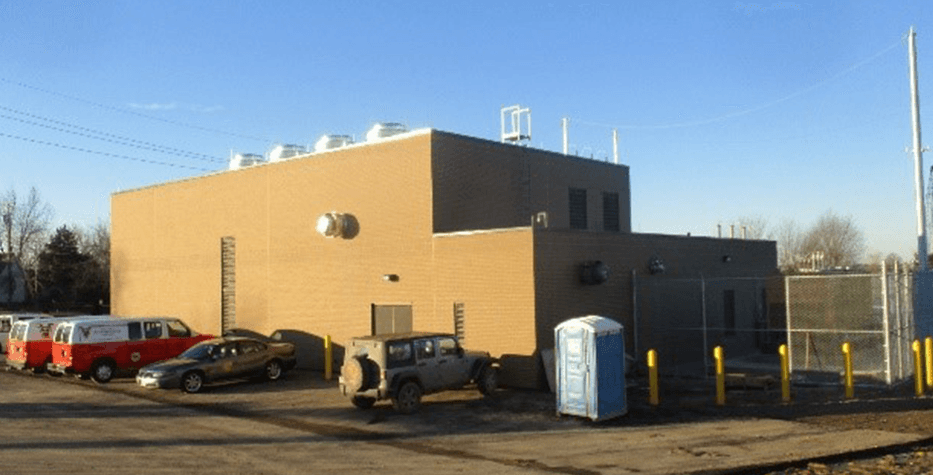 Jones & Henry was part of a $400 million project to design and construct a raw water supply system that would pump water from Lake Huron to several communities in Michigan.

The project consisted of an intake and pump station on Lake Huron, 130 miles of 66-inch and 60-inch pipeline, an intermediate pump station, an above-ground 700-million gallon reservoir, and two electrical substations at each of the pump stations.

In order to expedite the project, eight different engineering firms participated in the design and construction (oversight) of the project.

Ultimately, Jones & Henry was responsible for the design and construction representation of the Intermediate Pump Station (IPS).

Elements of the IPS design included:

The primary objective of the IPS is to receive raw water being pumped by the Lake Huron Pump Station, provide storage to balance the flow between the two stations, and repump the raw water to the Genesee County Water Treatment Plant (WTP).

To achieve these goals, the design included: 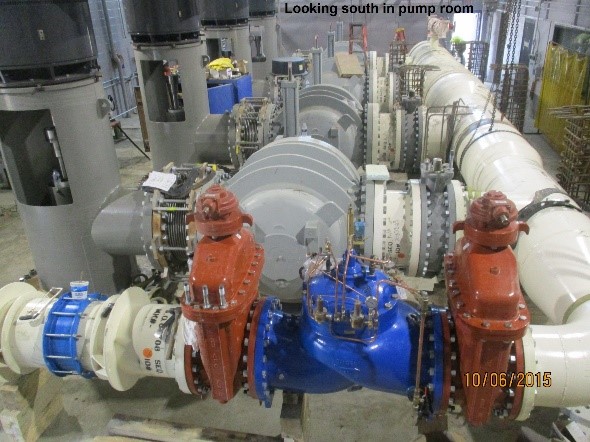